Its first issue dated November , was published by the Samband Publishing Association which was separate from the Valdres Samband. The publication had 32 5 by 8 inch pages.

It ceased publication in October Veblen and was published in This page "Valdris Book" was written in English. In the "Valdreser i Amerika" was issued by A. Sundheim who was then the Samband president. This page book was written in Norwegian. It contained a history of the Valdres Samband , a membership record with genealogical information about members, and biographical sketches of a number of outstanding Valdres in America. In March, , the publication "Samband" was revived as a quarterly publication. It was edited by Sundheim alone until March when Helge Hoverstad's name appeared on the masthead as assistant editor.

This new quarterly was improved by the use of pictures. The last issue, in March , editor Sundheim made the point that had each member paid his dues or subscription of one dollar, "Samband" could still be saved. The number of paid-up memberships in had fallen to 95, compared to memberships in Printed or mimeographed Christmas greetings and post cards announcing the stevne dates and sites were the only published contacts with Valdres members until This was the 60th anniversary of the Valdres Samband and a page booklet was issued.

The jubilee book contained a history of the Samband in both Norwegian and English. In a resolution was passed at the stevne that Valdres Samband should issue a mimeographed newsletter to its members now at its low of 48 paid-up member families twice a year.

Narvestad, the newly elected secretary. It was well received and membership began a slow growth. After four issues, the publication expanded to 4 pages in December In , the financial condition of the Samband had improved to make it feasible to publish a thirty-two page brochure with a soft cover, entitled "Valdres, Queen of the Valleys". Arne M. By May , an eight-page offset printed news sheet called the "Valdres Samband Budstikken" was approved.

It was co-edited by Carl T. Narvestad and his wife, Amy A. Nearly twice as many new members enrolled the first six months after its issuance as the total membership was in Membership continued to grow. In May , "Budstikken" became a page news magazine with advertising. Valdrises who entered the country's service in the world war. Some documents; selections written by Valdrises in America. Classifications Library of Congress E S2 V The Physical Object Pagination p.

The membership was given as 1,, and the membership as 3, Annual meetings followed, most of them taking place in the Northwest. There have been subdivisions of the lag, such as the Nordvestre Gudbrandsdalslag, which met at Devils Lake, North Dakota, June , The Norwegian language has been used consistently.

The objectives of the lag have been mainly social; but there have been prominent charitable activities, including memorial gifts, gifts to old people's homes, churches, and so forth. Programs have included speeches, music, films, and other entertainment, with banquets. Gudbrandsdalslaget published a yearbook, Aarbok, in twenty-three volumes, , , The last of these, edited by Ivar Olstad, has the additional title: Gudbrandsdalslagets 40 aars jubilem, , and contains a short account of the lag, pages The first ten volumes were edited by Reverend Lars P.

Volumes were edited by John Ovren, and volumes by M. Casper Jolinshoy. The first volumes have much church material, with articles and views descriptive of churches in Gudbrandsdal. There are reports of annual [] meetings, lists of officers and members, minor contributions from members, portraits, speeches, Norwegian history, and miscellaneous material. Volume gives an account of the death of L. Thorkveen with a biographical sketch. There is more biographical information in volumes 22 and 23; but there is also considerable material descriptive of the Norwegian community.

Brendal, referring to the Second World War. Officers and members are listed in volume The contents parallel those of the Aarbok; but, in line with the title, it has more material relating to the Christmas holiday. Besides news items, there are reports of meetings, articles on Norway, and some biography. This lag was organized September 7, , in St.


Paul, Minnesota, having an initial membership of First officers were T. Walby, president; Iver Larson, vice-president; Per Jacobson, secretary and treasurer. Walby continued as president until , when he was succeeded by Einar Dahl. Annual meetings took place. Programs included a banquet, music, speeches, plays, films, and other entertainment.

Celebrating 110 Years of the Valdres Samband

In addition to other gifts to the home district in Norway, the lag contributed funds for the restoration of the Lynner Church in Hadeland. The society issued a yearbook, entitled Hadelandslaget, in three volumes, , , The introductions were written by T. Walby, who was in charge of the publication. The volume contains short biographies of immigrants from Hadeland, concluding with a list of members of the lag.

The volume [] contains biographies of immigrants from Hadeland, short biographical notes on soldiers of Hadeland origin in the First World War, and a list of members. The society started a serial publication, Brua The Bridge , in September, , which has been issued in thirty-five numbers, Walby was editor during his presidency, assisted by Louis Blegen and others.

The periodical contains lists of officers, announcements of meetings, news about men and women whose origin is Hadeland, letters, gossip, anecdotes, news of industrial and economic conditions in Norway, a description of Norwegian scenery, Hadeland history, reminiscences, necrology. The interest displayed is centered more in Norway than in America, the publication evidencing pride of ancestry, race, and fatherland.

Genealogical Database from the Valdres Valley

Biographical sketches in all of these publications are extensive. Officers in were Olaf Th. Sherping, president; I. Knudson, vice-president; J. Hersgaard, secretary; H. Ulsaker, corresponding secretary; J. Johnson, historian. Annual meetings have been held in the Northwest. The purposes of this lag are mentioned in the introduction to the present compilation. Programs have been varied. 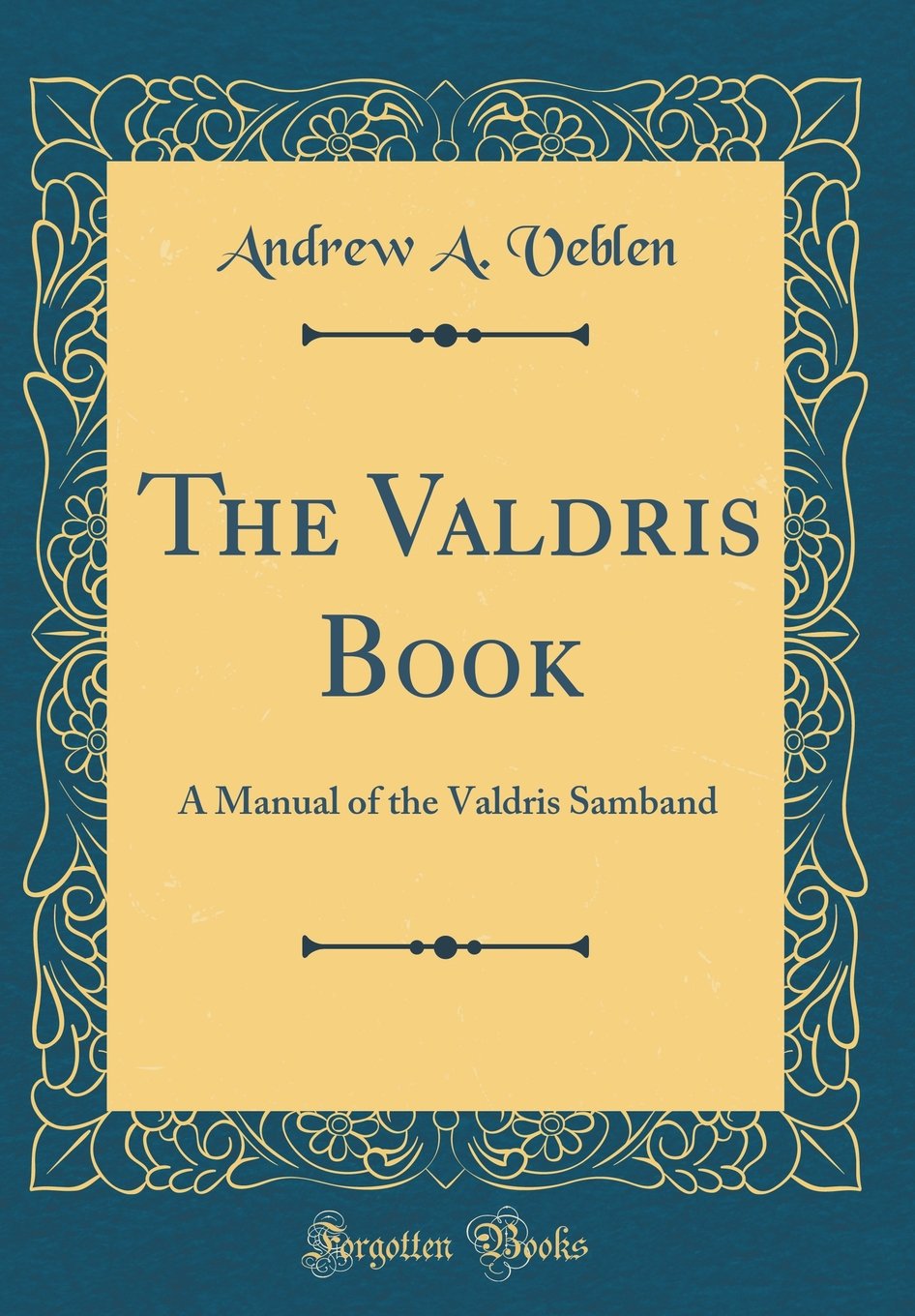 A banquet, featuring Norwegian food, was included as a matter of course. There were speeches, music, films, and other entertainment, including a "springdans og hailing.